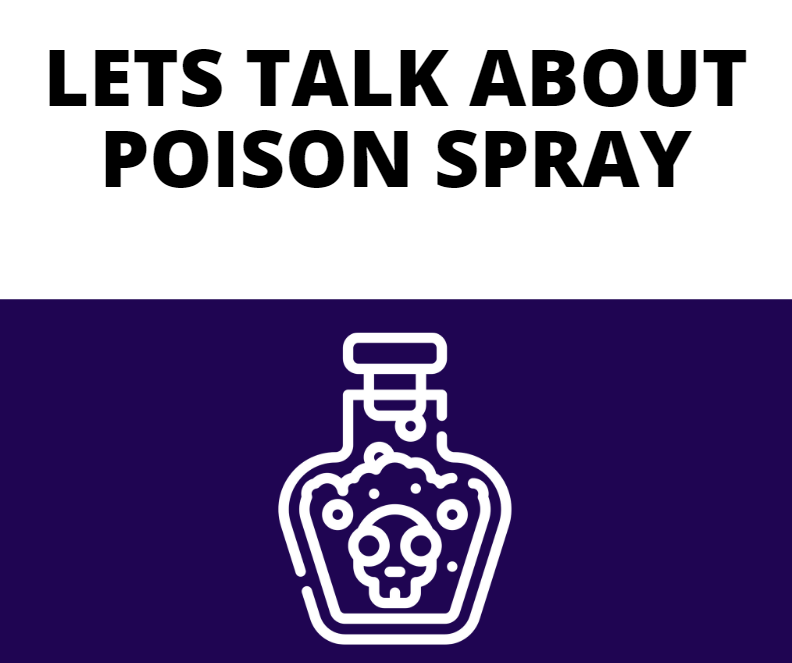 Good afternoon folks, hope your Sunday is treating you well. In today’s post, Poison Spray in DnD 5e, we’re going to be looking at this corrosive cantrip. Think of it as a baby version of Cloudkill (see our post on that here).

We’ll take a look at the specifics and then go over a little flavor. So, let’s dive right into the post!

Within DnD 5e, poison spray is a cantrip, meaning it’s the lowest level of spell that can be cast. Cantrips can be cast without using any resources, or spell slots, so they can be cast an infinite amount of times in any given day.

This cantrip has a little bit of range on it, it can be cast from 10ft away at a single target. It also has one of the highest damage top ends, since it deals 1d12 Poison Damage. This means in theory you can do some serious damage with this cantrip.

Now it has a pretty serious downside, or at leave a caveat. In order for this spell to do any damage, the target of the spell must fail a Con saving throw (Saving Throws Post). So if this is a spell that you pick up, then you will need to have luck on your side or pick your targets carefully.

Being a cantrip this spell is a lot easier to describe than some of the high-level magic in DnD. The spell itself mentions that a puff of noxious gas shoots forth from the caster to the target. If this spell shows up in one of my games, this would be one way I’d describe it.

The Wizard musters his strength, he’s bloody, broken, and beaten. One eye swollen shut. He knows he’s out of spells. Running on fumes. He raises his hand, looking directly at the minotaur that is similarly on the ropes. He mutters the words seared into his head since training, his fingers dance the symbols of the spell. A puff of bright green gas spews from his hand and hits the minotaur in the face. It starts coughing, violently, blood sputters from its mouth and it falls to its knees, gasping for air. It crawls towards the Wizard, coughing up blood the whole way, slowing with each raspy gasp it takes. With its final energy it reaches towards the Wizard, who is still out of range, and it falls on its face, unmoving, presumably dead.

Very short and sweet today, not a whole lot to discuss when it comes to cantrips, they’re intentionally simple. However, I will say, that personally, I wouldn’t take this cantrip, unless I was trying to lean into the whole poison/noxious theme for a character. I think having to hope something has a low Con score, or hoping your GM rolls poorly can be anti-fun for a player. So thanks for taking the time to have a read through this post and until next time, may your day be a critical success!