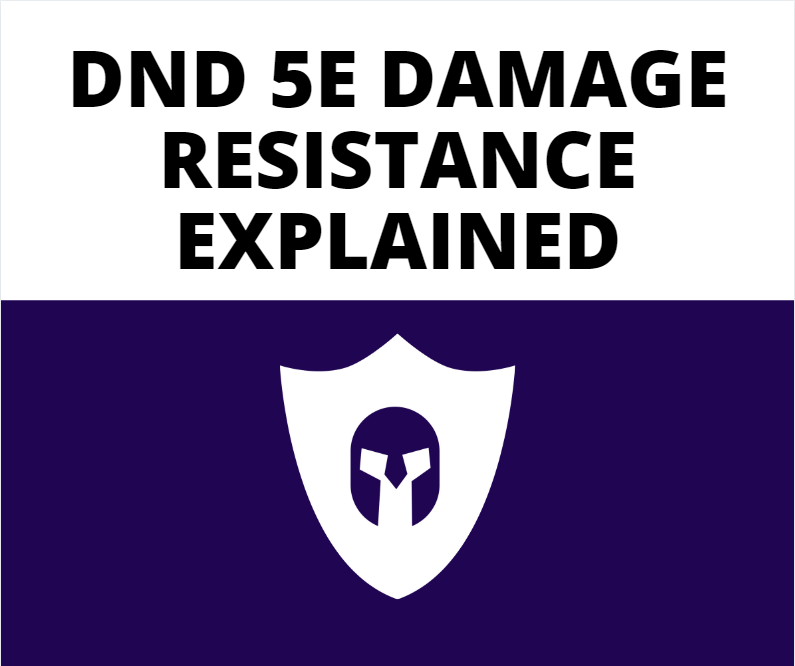 So let’s dive in and see what this system is all about.

In DnD 5e there are plenty of ways to come across resistance in the game. Generally, it comes from a character’s race or from magic, sometimes the class as well, at least where player characters are concerned. You’ll also see it a lot as a DM in a creature’s stat block.

Vulnerability is less common than resistance, generally, it’s seen on certain creatures in the monster manual. There are some spells that can cause vulnerability to a creature, but not many. So it’s mostly the DM that would be concerned with this mechanic.

A very short but sweet post on this mechanic within DnD 5e. Like most of 5e’s systems its very simple and easy to understand and apply when you know what it does without having to reference the books every time it comes up. So hopefully this post has helped. Thanks for taking the time to have a read through this post and until next time, may your day be a critical success!