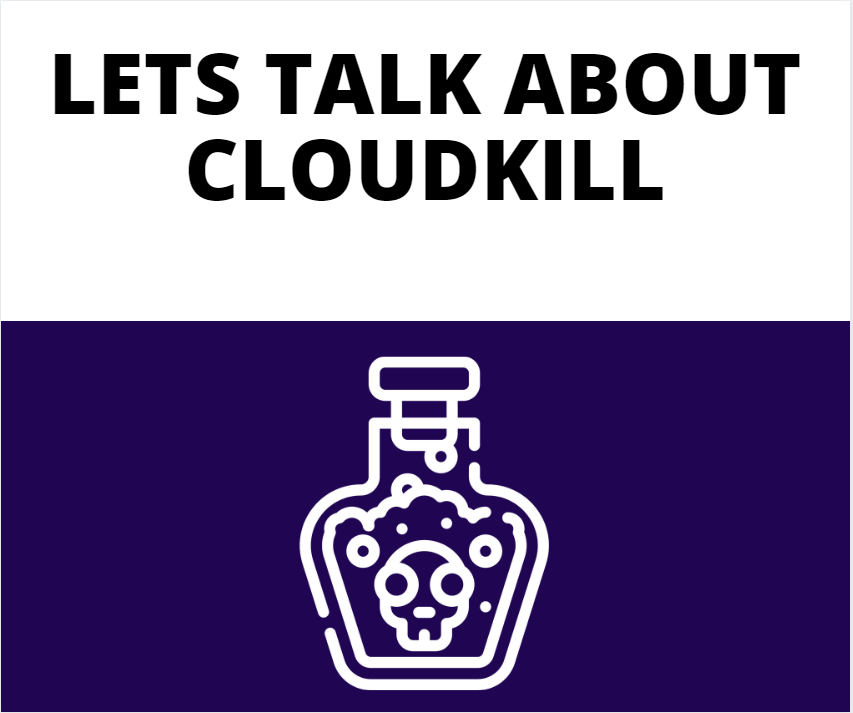 What’s up everyone, hope you all had a decent Halloween. In today’s post, Cloudkill in DnD 5e, we’ll be discussing this toxic spell. Think of Cloudkill as the ability to create a poisonous fog that engulfs the battlefield.

As always we’ll go into the specifics of the spell, then cover a little bit of flavor. So without further ado let’s dive straight into the post.

In 5e Cloudkill is a spell that creates a sphere of poisonous fog to choke out the opposition. This spell is actually an all-rounder in terms of who can use it, as pretty much any spellcasting class has access to this spell. It’s a Conjuration spell (see our post about Conjuration) that deals poison damage, pretty significant poison damage as well.

When a creature enters the fog for the first time or starts its turn inside the fog, it must make a Con Saving Throw (see our post about Saving Throws). If it fails it takes 5d8 Poison damage, and half as much on a successful save. Making this spell hit pretty hard, even against one foe.

An interesting aspect of this spell is that it can be effectively dispelled by a strong gust of wind blowing the fog away. It also heavily obscures the area it covers, meaning it can block line of sight so it can be a good option to use when retreating or to force ranged enemies from their vantage points. The spell also mentions that the fog is heavier than air, so it sinks low to the ground.

The most interesting aspect however is that the cloud moves 10ft away from the caster at the start of the caster’s turn. Now it could be up for debate, but to me, that would mean the caster has limited control of how this cloud moves, as long as the caster is able to move around the fog they can control where it goes, at least in some manner.

So how would one describe this spell? The actual spell mentions that the gas is a yellow-green fog, however personally I think as long as it’s visible and distinctive, then it can be any color the caster desires. Let’s take the scenario where the party thinks they have the jump on a local plague wizard, it was, however, a trap.

As the party huddle into position in the rafters of the old church, they wait patiently with their ranged weapons as spells ready to fire at the right moment. They had learned that a local Wizard comes here to commune with a devil. The party plan to confirm this, and then take the wizards head back to the local authority. Time passes and finally, an old man walks through the buckled oak doors of the church. He pauses for a moment and begins to chuckle. “How long have you waited, days? Hours? Such a shame, you’ve wasted what precious time you had left awaiting the inevitable!” As he says this, he casts a spell that Jeff the Wizard recognizes instantly as Cloudkill, Jeff tries to warn everyone, but it’s too late. All around them they see this thick bright green mist surround them, the party immediately all start choking on the fumes. Water pours from their eyes as they futilely try to hold their breath. Two of the party members drop unconscious. The plague wizard then says “Now, just the stragglers left.”

Hopefully, you all enjoyed the post on Cloudkill, it’s a pretty interesting spell, can be devastating when used in the right circumstances. It does have some drawbacks in how easily it can be negated, in that a gust of wind can blow it away. So casting it outside is quite risky. Thanks for taking the time to have a read through this post and until next time, may your day be a critical success!